Latota Productions was set up in 2011, after John Plaskett, Trevor Claringbold and Gary Boulton met when working on a television series for another company. Each had suffered at the hands of unscrupulous producers in the past, and they decided rather than complaining, they would do something about it. Gary had to leave for personal reasons, but John and Trevor continue to lead the company to this day.

So Latota Productions was born, with an ethos not only to act openly and fairly within a sometimes uncaring industry, but also to help other talented hopefuls get onto the first step of the television ladder.

Since then we have produced numerous successful television programmes, and seen many students and trainees complete their time with us, and leave with that crucial and valuable broadcast credit.

HOW DO WE RATE? 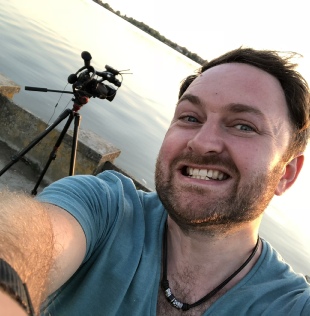 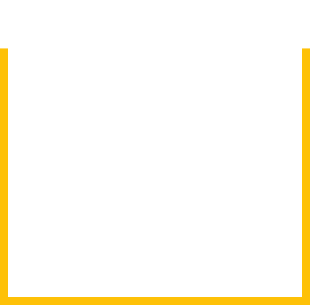 Managing Director, John Plaskett, has a long career in the broadcast industry, and as well as running the business side of Latota Productions, has also served as director and editor on some productions. 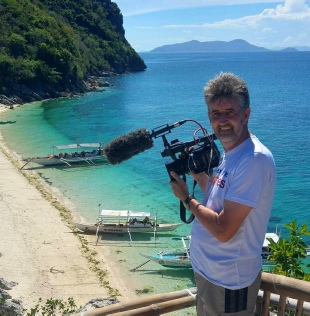 After 15 years as a presenter and producer with the BBC, Trevor Claringbold is now our Creative Director. He is responsible for planning our productions, and often leads the filming trips. 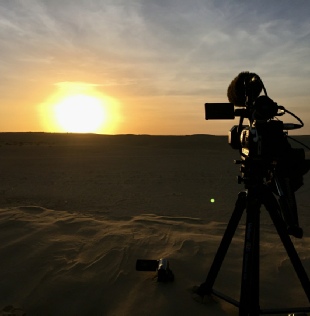 Latota Productions C.I.C. Works closely with Globetrotter Television Ltd to produce programmes that are broadcast on Sky TV, Amazon’s Prime Video, and other TV Channels around the world. 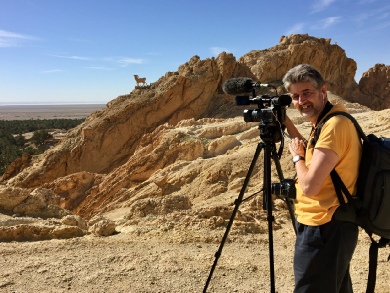 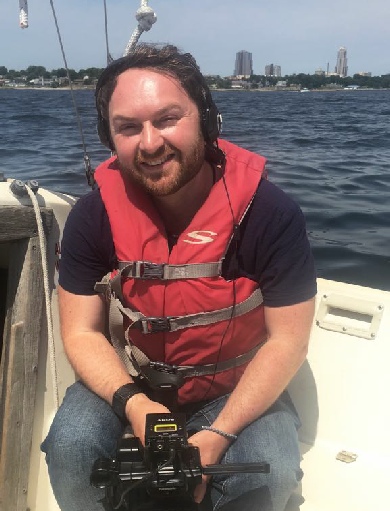